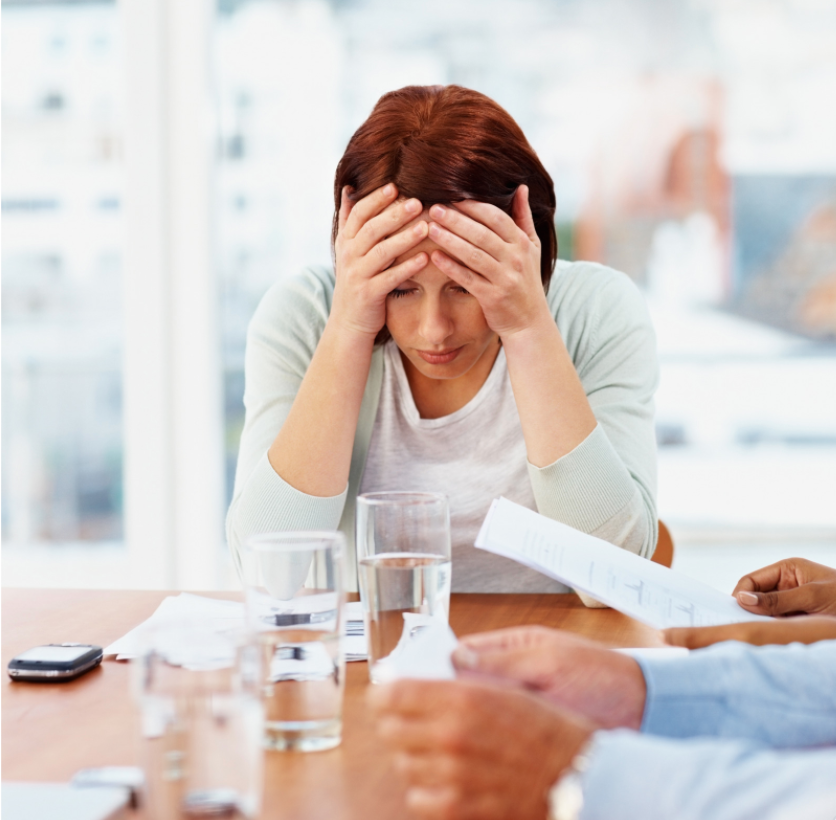 Picture this.. menopause in the workplace

You are leading a meeting.

It is an important presentation for a client.

A hot flash hits and you feel like your body is on fire.

The room temperature is normal, but you start sweating and look extremely uncomfortable.

You are flustered and feel embarrassed, and you look like you aren’t sure of what you are doing.

The executives around the table look at each other wondering what is happening.

You are worried that the client is becoming doubtful that you know what you are saying.

You have the option of either pretending that nothing is wrong and carrying on, which looks strange, or excusing yourself and leaving the room for a few minutes, which feels worse.

This scenario is a common one. Women executives going through menopause experience this very regularly, but there is silence on this topic!

It is time to start discussing menopause at work

Because we have to normalize an issue that every woman who reaches this age will go through.

Think about it, women are half of humanity… and they generally go through menopause in silence.

At around the age when menopause hits, many women are reaching the higher levels of their careers. According to the  Harvard Business Review, the typical age at which a woman reaches a top management position in the US is between 53 and 54 years old. If we consider that menopause typically lasts between 7 and 14 years, millions of women are suffering menopausal challenges while, at the same time, managing the stresses of a demanding career.

Menopause can cause a whole host of symptoms that can be disruptive for work. Hot flashes are only one of the issues that women suffer. Insomnia, for example, can cause tiredness and lack of concentration. Another issue that frequently hits around menopause is what is termed as “brain fog”. It can become so bad that it can seriously affect performance at work. At a time when a woman is either at the top of her career or very close to getting there, she can not afford to be thought of as losing her ability to get the job done.

According to a Manchester Metropolitan University study,  91% of survey respondents said that there was no acknowledgment of menopause in their workplace!

80% of women say that their menopause symptoms have affected them at work.

This is a huge problem.

Let’s face it; men do not have to face as severe a hormonal disruption as menopause in middle age. Until relatively recently, the workplace has been a male domain, and men did not have to deal with menopause. Although the world is changing, women, even today, still do things by male rules in the workplace. In such an environment, menopause is ignored. The workplace provides very little support for women going through the menopausal transition, and women do not feel comfortable talking about it.

menopause in the workplace

How can we change attitudes about menopause in the workplace?

We must normalize women’s health in the workplace in particular and in society in general.

As women take up more positions in the workplace, and as they go up the corporate ladder, women should start to speak up about menopause.

Women have fought for maternity benefits. The law recognizes a woman’s right to attend to the needs of her body and her family during pregnancy and after birth. Even at work, when she is pregnant, colleagues make allowances for her, might offer her their seat if she needs it, and will go out of their way to support her.

Menopause is another phase in a woman’s biology that demands similar considerations.

Senior women executives (and even enlightened male senior executives) should start introducing HR policies that take menopause into consideration. However, it starts by actually talking about it and normalizing it.

A woman experiencing a hot flash can state it as a matter of fact, without embarrassment. She can tell colleagues that she needs a few minutes and excuse herself until the hot flash passes. This might feel a little awkward initially, but, like everything else, people get used to things. The trick is not to act apologetic or behave as if there is a stigma attached.

Menopause is a fact of life. The more women speak about it, the more acceptable it will be to talk about it.

menopause in the workplace

Cultural change at the workplace is key

Change never happens by itself. It takes a few courageous and self-assured people to take the first step. When the path is drawn, others will follow.

Even if not in a senior position, each woman can play a role by speaking with one or two women co-workers and sharing her experiences. Often, women feel alone and fear the stigma of being branded as menopausal, that they avoid talking about their issues. However, if more women speak about the issues that are bothering them most at work, they will create a support group within the workplace and can begin to exert influence for change.

The proverb says, “The squeaky wheel gets the oil”.

Nothing would ever change if we remain silent. We need to speak the change we would like to hear.

Read more about communication in menopause:

How to talk about menopause

How to communicate with yourself

Communicating with your partner

Speaking to your children about menopause

If you like what we do please support us. 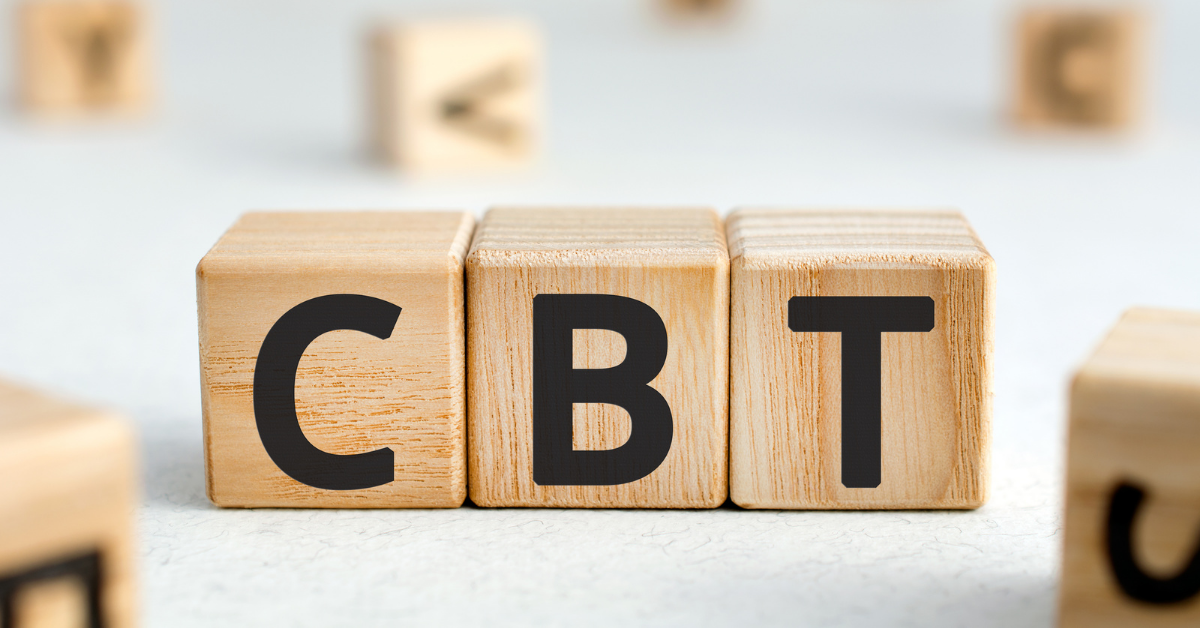 Numerous studies were conducted on the effectiveness of CBT. Menopause has a prominent physiological aspect that causes women to feel insecure, vulnerable, and no longer valuable in today’s society obsessed with yo 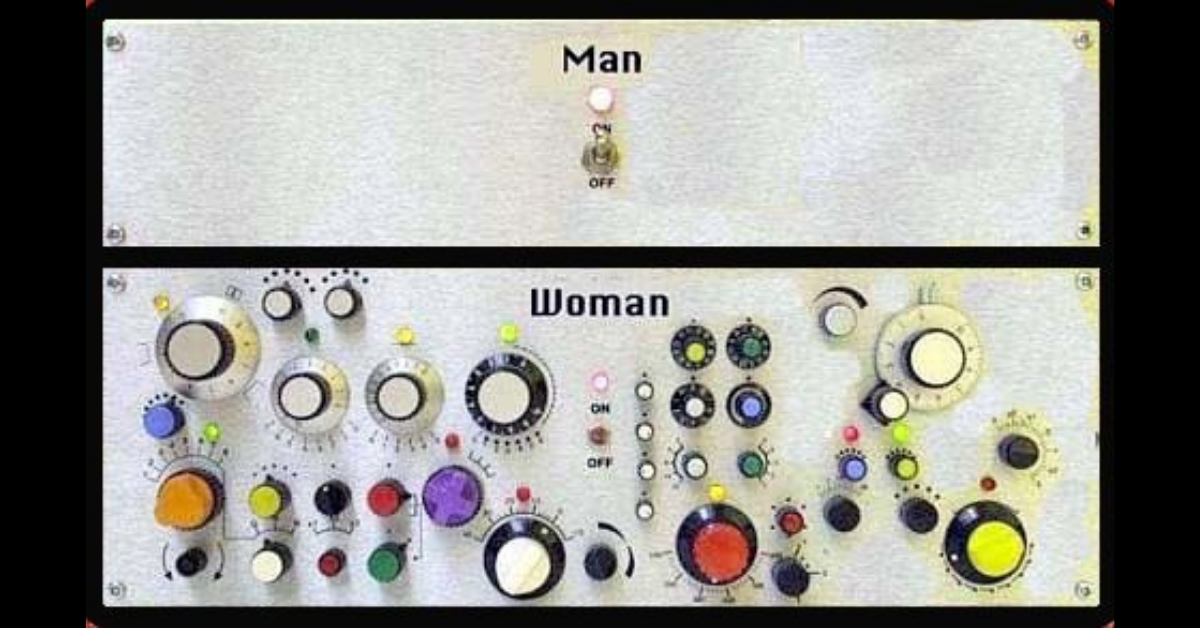 Living in a culture where youth is celebrated and wisdom of age has lost its importance, getting older is a huge hurdle to overcome. Loss of fertility is like a stamp of an expiration date imprinted on women. 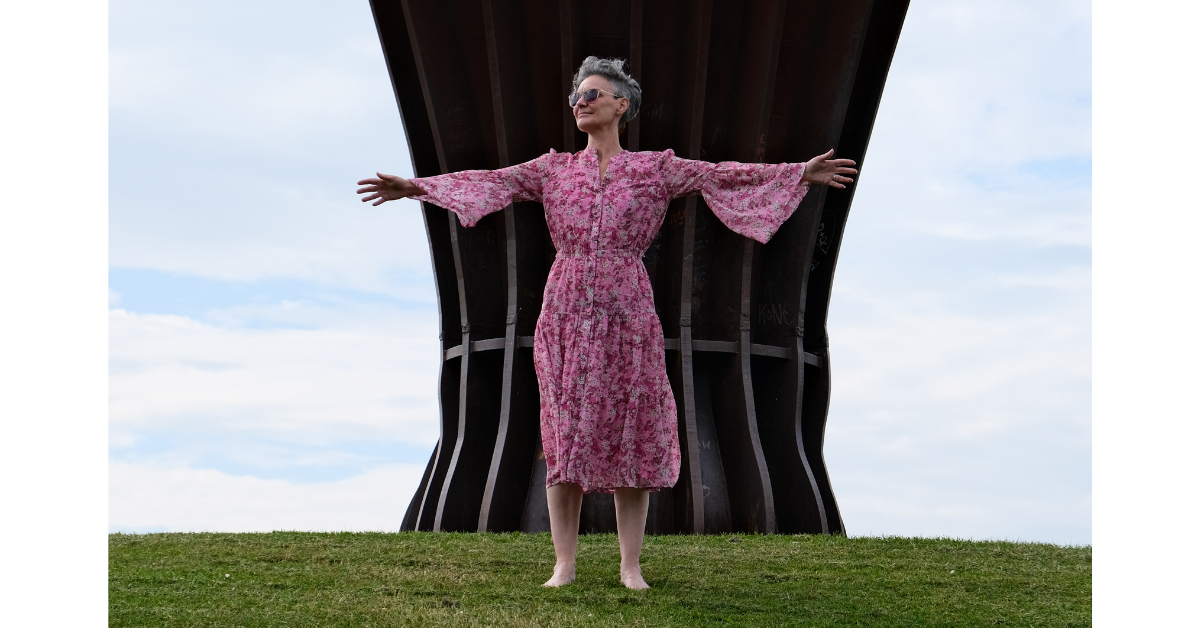 We do not all experience our time in Hell Gorge in the same way. Not all of us have all of the symptoms. But we do know that the aches and pains, the insomnia, the itchy skin, the mood swings, the brain fog, the digestive issues, the burning mouth, the dry eyes, the rage, the loss of libido, the hot flushes, the night sweats and the epic wind are merely the result of our fluctuating hormones.